Waseca Area Foundation is Named 2019 “Friend of the Classic” 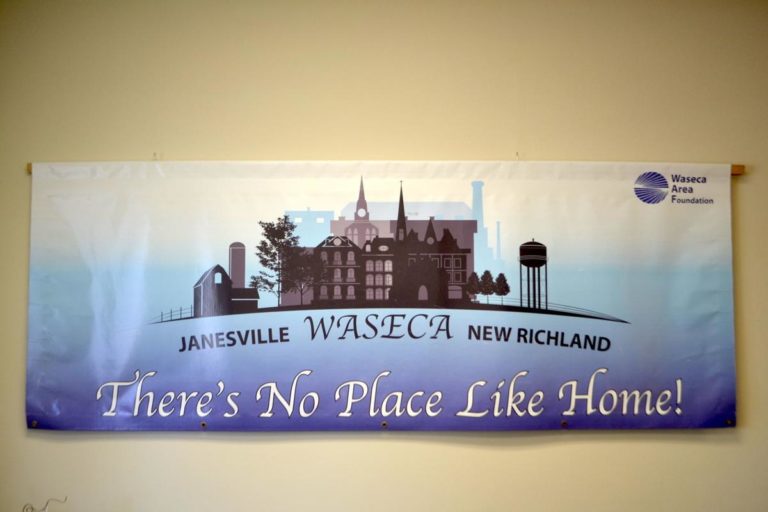 The Waseca Area Foundation is being recognized for its financial support to the Waseca Marching Classic by being named the “Friend of the Classic.”

Waseca Area Foundation Executive Director Amy Potter received a letter in the mail announcing the WAF was chosen to be the “Friend of the Classic” for the 32nd annual classic. “We were very honored and I shared it with the entire board and they’re excited and honored,” Potter said. “Hopefully, Karen Buum will be with us riding in the parade because she’s been a huge part of the foundation prior to January, so she’s the one in my opinion who deserves to be recognized as well…” WAF is a big supporter of many community events and efforts, giving grants to many of them throughout the year. The Marching Classic has received two notable donations in the past eight years. The foundation donated more than $15,000 in the last eight years. The money was to make the 25th anniversary and the 30th anniversary “extra special” as Williams puts it. 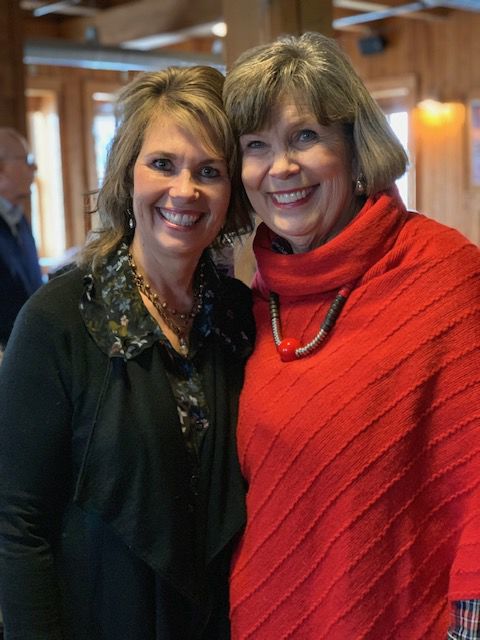 Williams said the foundation was there for the marching classic when they need the support. “We try to recognize a business in town…,” Mary Williams said. “This is our way to say thank you to them. With the grants from the WAF, the marching classic had additional things to offer during those anniversary years. One thing that was added years ago was a fireworks display. This was kept because of the positive feedback that was received after the first year. “It’s (marching classic) turned into a wonderful community event over the years,” Williams said. “We have fireworks at the end of the event, the band students just love them and we figure they put the time and effort so they can just sit back and enjoy the fireworks. This is for the kids. Our main goal is to give the participating band students something to do.”

On the day of the classic the grand marshals and the WAF will be escorted by hosts Deb and Kurt Yess. Along with having hosts, both the grand marshals and the “Friend of the Classic” will be in the parade followed by having VIP seating to watch the rest of the parade. They will also be taken to the high school to have lunch and they will be introduced at the field show before they are able to watch the performances. The WAF is able to support the marching classic due to their donations over the years. Not only has WAF given multiple grants specifically to the marching classic, but the foundation offers two band scholarships with money donated to the specific funds. There is the Herb Streitz Memorial Band, which is for student instrument rental costs and lessons. The Rosenau Waseca School Band Fund is also available to apply for. Reach Reporter Bailey Grubish at 507-837-5451 or follow her on Twitter @wcnbailey.